In 2008, we started on the Latin American market, circumnavigated the globe and mastered the crossing to Europe. With our international team based in Berlin and Alicante since 2014, we are passionate about bringing digital learning to everyone.

What we do best

We are a leading provider of digital solutions for in-company training and stand for quality, innovation and reliability.

What distinguishes us?
We are creative, transparent and keep your target and agenda in focus.
Learn More

We are convinced that digital learning deserves both exciting formats and didactically high-quality content. With every project we work on, we challenge the status quo and create an innovative, playful user experience.

We believe that in this way we can provide the best possible learning experience for you.

We are here to make your ideas a meaningful and special learning experience.

Our actions serve the overarching goal of making learning accessible to everyone.

What are the future visions for Digital Latam, and what do you think are the biggest challenges that the company will have to face in the coming years?

The future for E-learning and gamification looks bright, which is something that will play into our hands. We develop strongly in the area of customized E-learning services and standardized products in parallel. Our innovative E-learning solutions in as licensed based products will even become a stronger business column in the future – specifically in the combination with soft skill development in companies. The biggest challenges is the complexity of E-learning development. It needs a lot of different resources and straight lined processes to develop a high quality product. A challenge will be to stay up to date with the latest trends and technologies. I see Digital Latam as one of the most important agencies in the EdTech area developing tailored and  amazing E-learnings using the upcoming new technologies. As well continuing to create very attractive products for the global market.

What is your vision for Digital Latam ?

See the company grow in recent years, successfully adapt to moments of crisis and discover talented individuals and empower them to their maximum potential.

Where do you see Digital Latam in the next years?

The area of virtual learning is booming right now and there are new ideas around the corner every day. We are aware of the fact, that our potential customers want to explore innovative ways of implementing their educational and development plans and that makes us unique. With our international & young professional team, our creativity and the experience gained during all these years, I see Digital Latam as an established supplier in the European & Latam E-learning market. 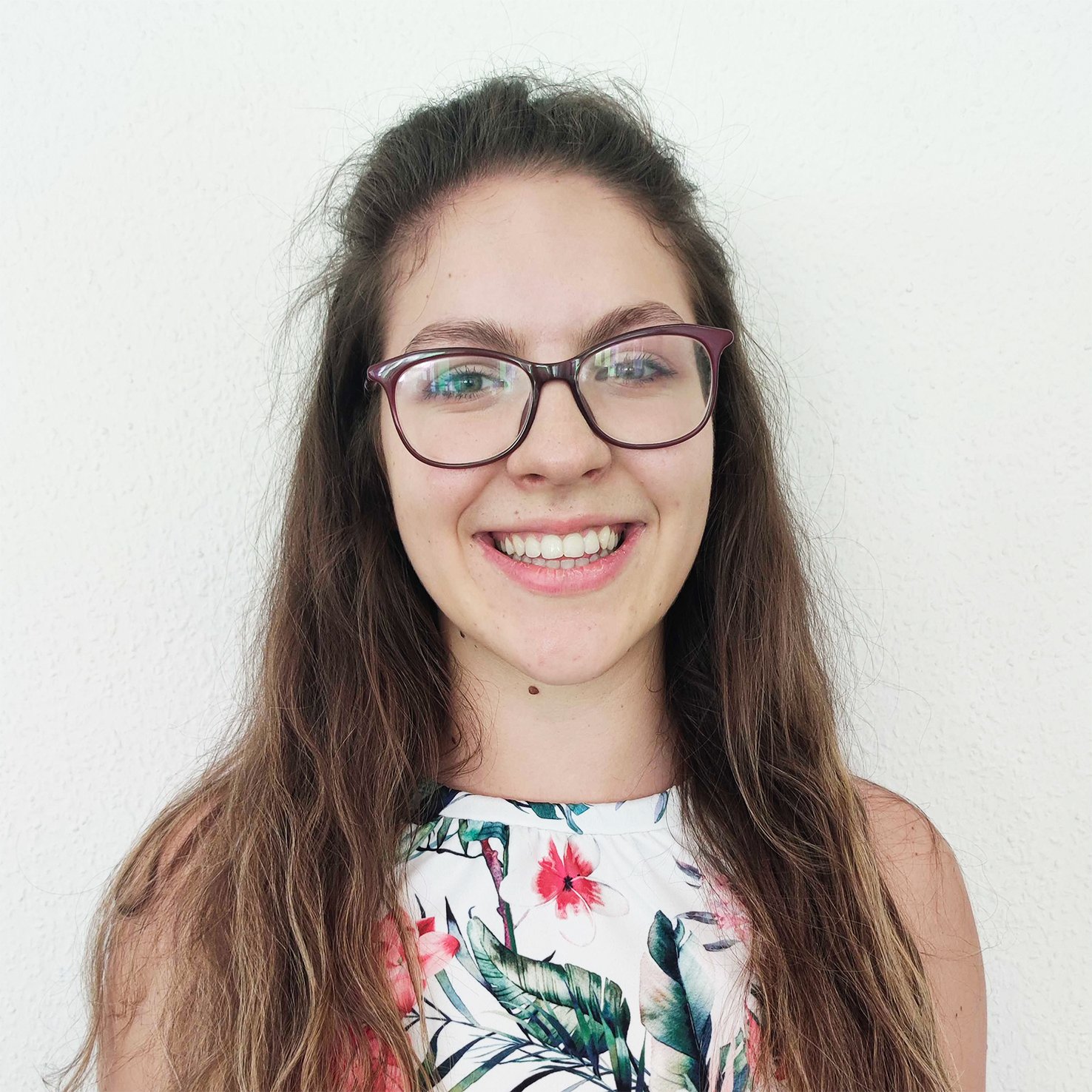 I like working at Digital Latam because it gives me space to grow. The key is to get out of your comfort zone and push yourself to do things you’d never think you could. I developed my project management and communication skills with DL`s help.  I learned a lot about my own space of working and what characteristics of others I appreciate in a team.

How was the rebranding process of Digital Latam and its sub-brands?

To be honest, it was easier than expected. We already had a good base; the only thing we needed to do was filling gaps and correcting small imperfections. Of course, it was a task that took some time, and obstacles appeared in the way, but none of them was unbeatable.

The biggest challenge was making sure that every different brand that is within Digital Latam (Digital Latam itself, CareLeading, Escape Smartly and, more recently created, BeU, although the development of its image is still in process) had a chromatically and morphologically distinct visual expression, but still giving the appeal of belonging to the same group. This way, every isotype and imagotype is designed to have the capability of being reduced to very similar minimum sizes, and they present both horizontal and vertical versions, in order to be comfortably combined in any circumstance. Also, in respect to the color, every isotype has been designed in a way that they contain at least one color that reminds of the Digital Latam’s isotype, which is composed of green and purple.

For each project, we put together a team tailored to your needs. The used personnel for each project is very experienced in similar productions and completely attuned to each other.

What has to be achieved, which media is used, a purely online or even hybrid model is desired, what are the advantages/disadvantages. What do the personas of a target group look like – we advise and help you find an individual learning strategy and objectives. We offer coach and mentoring methodologies in the form of workshops online or offline according to your wishes.

We have the following roles within the project team for you:

Do you want to be part of our team?

Are you looking for an internship that will not only be a great learning experience but also a possibility for your personal growth? Would you like to meet an incredible group of young individuals who are working together to change the digital learning field? Are you looking for an organization with innovative work and corporate culture, that is open minded and forward-looking? Join us!

We are excited to meet you!
Apply now!